Home > Resources and Insights > Counting Past Each Other: How Inconsistent Reporting Creates Confusion about Higher Education Finance 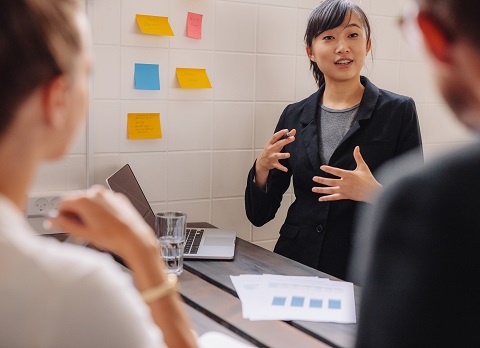 Counting Past Each Other: How Inconsistent Reporting Creates Confusion about Higher Education Finance

Recent public opinion research shows an alarming trend of rising public mistrust of our nation’s colleges and universities—a mistrust sparked by increases in tuitions and the perception of eroding value of higher education. Underlying these concerns is a growing problem of miscommunication between state officials, institutional leaders, and the public about where money for public higher education comes from, where it goes, and what it buys.

Counting Past Each Other, a report by Darcie Harvey commissioned by College Futures, calls for a new approach to financial measures in higher education in California. The report explains in detail how state officials, the University of California, and the California State University systems are “counting past each other” by using different ways to define and measure key indicators on how they use resources and how they measure student outcomes.

“Working from a standardized set of metrics is essential to understanding the tradeoffs that are being made, such as the implications on the need for tuition revenue against the priority to increase salaries,” said Harvey.

Counting Past Each Other identifies a host of areas in which the two public university systems fail to agree on common metrics or where such measures are missing entirely, including:

Download Counting Past Each Other: How Inconsistent Reporting Creates Confusion about Higher Education Finance